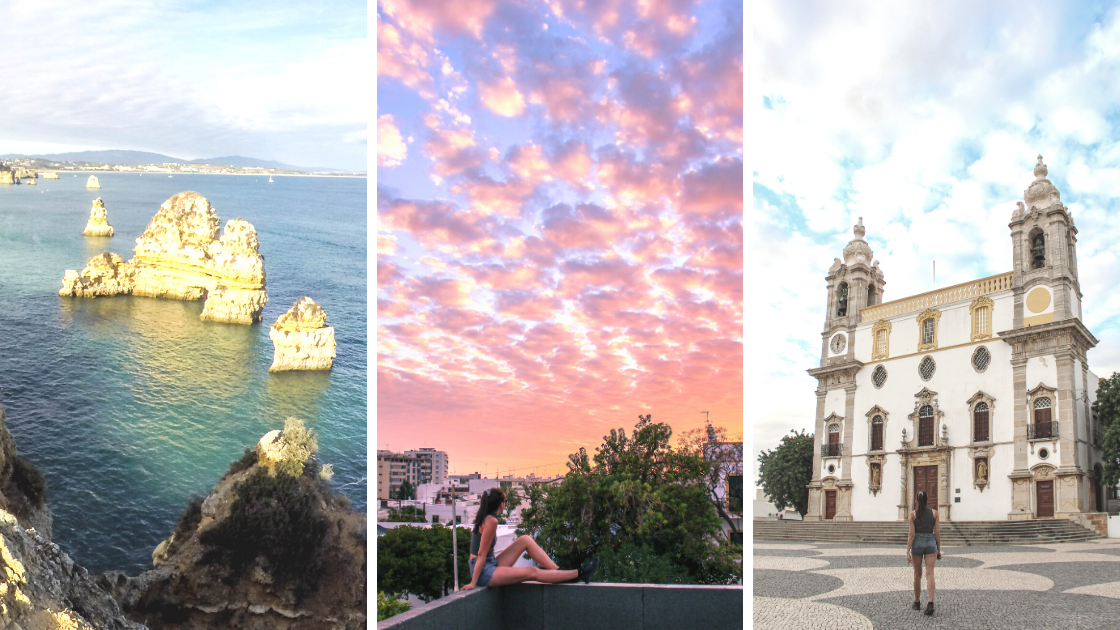 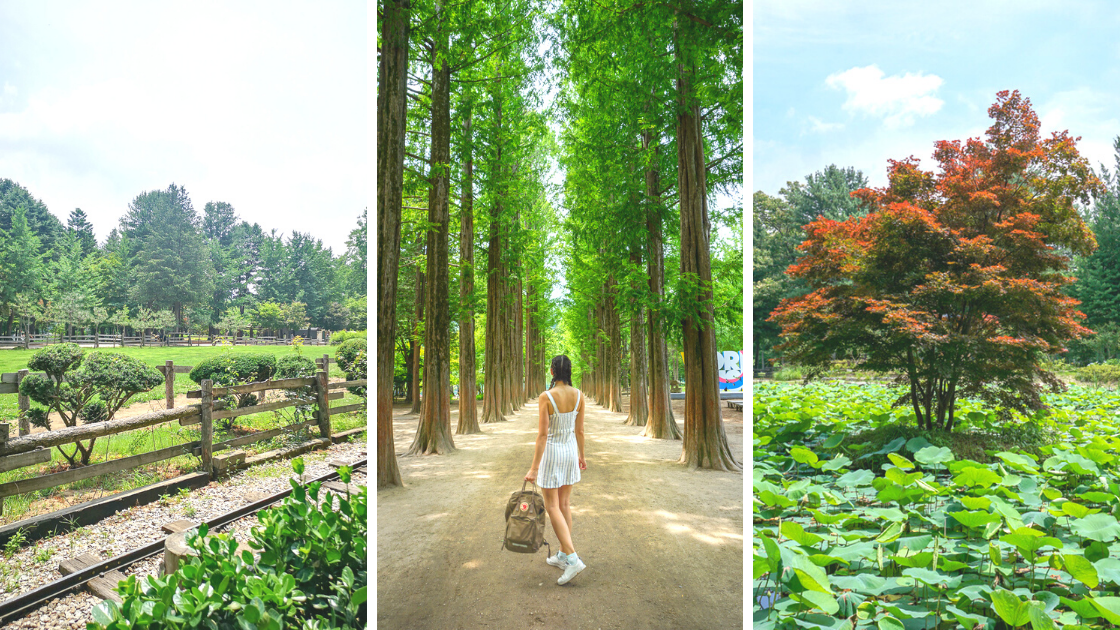 What to do in Nami Island South Korea 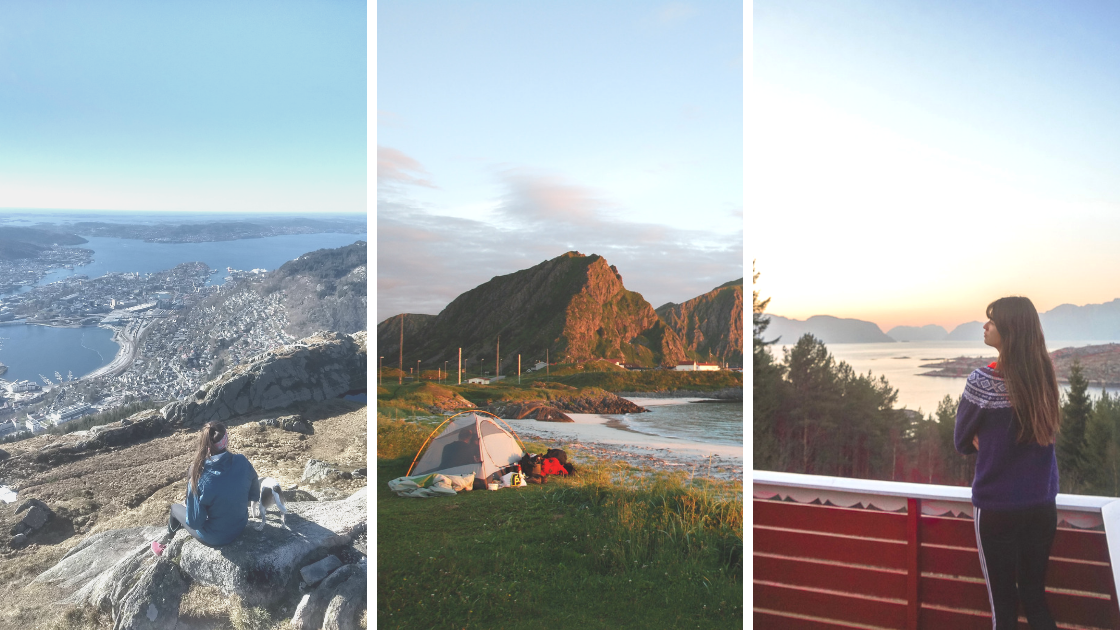 A Locals Guide to Camping in Norway 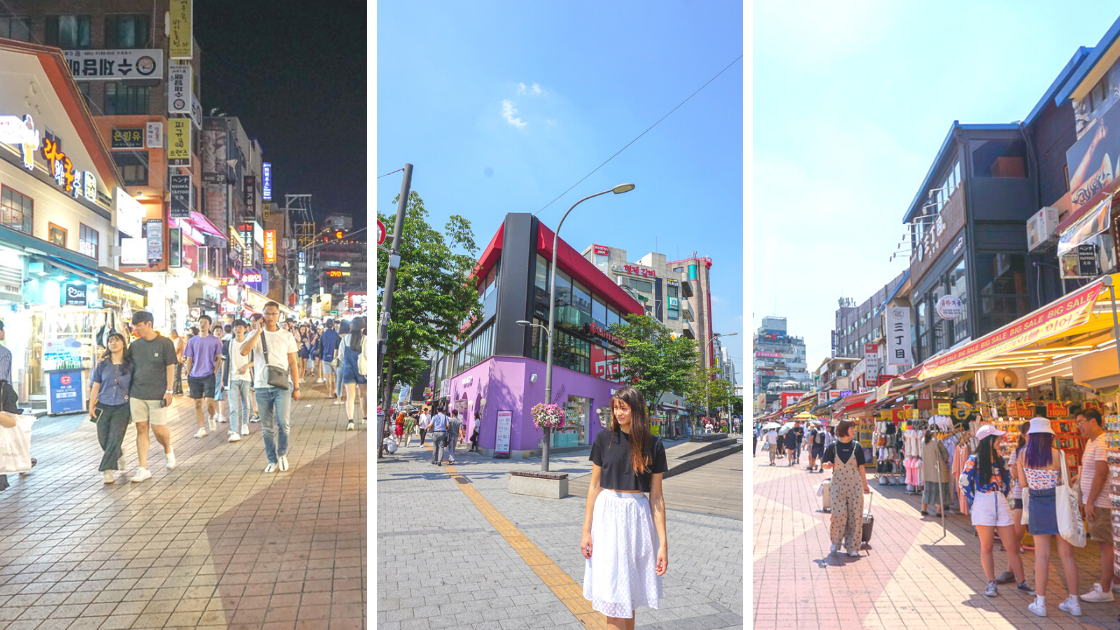 What to do in Hongdae Seoul 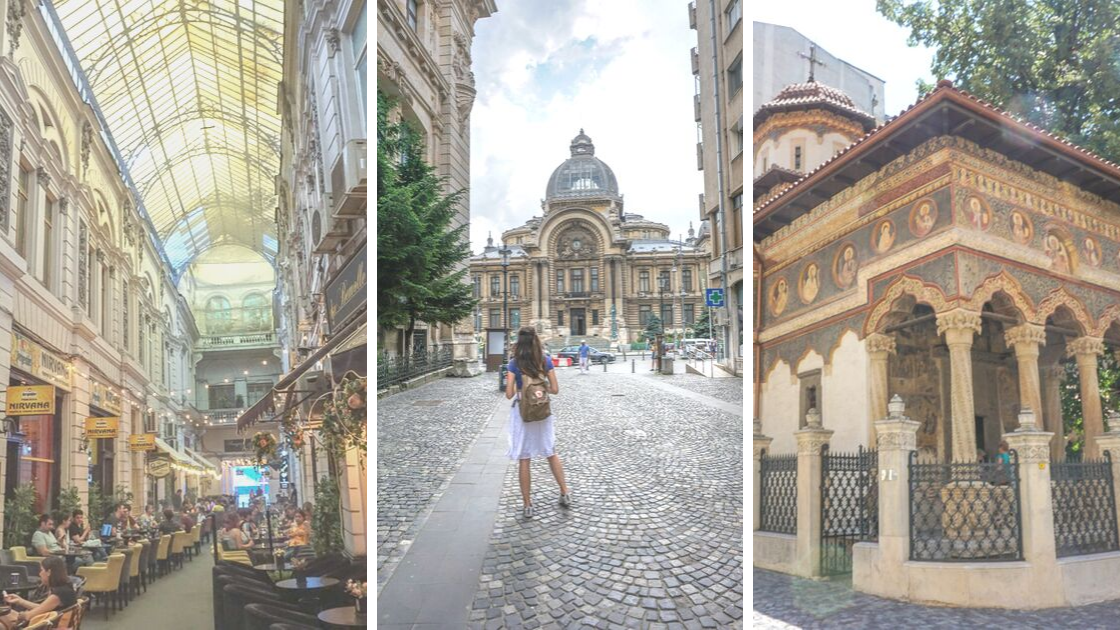 What to do in Old Town Bucharest 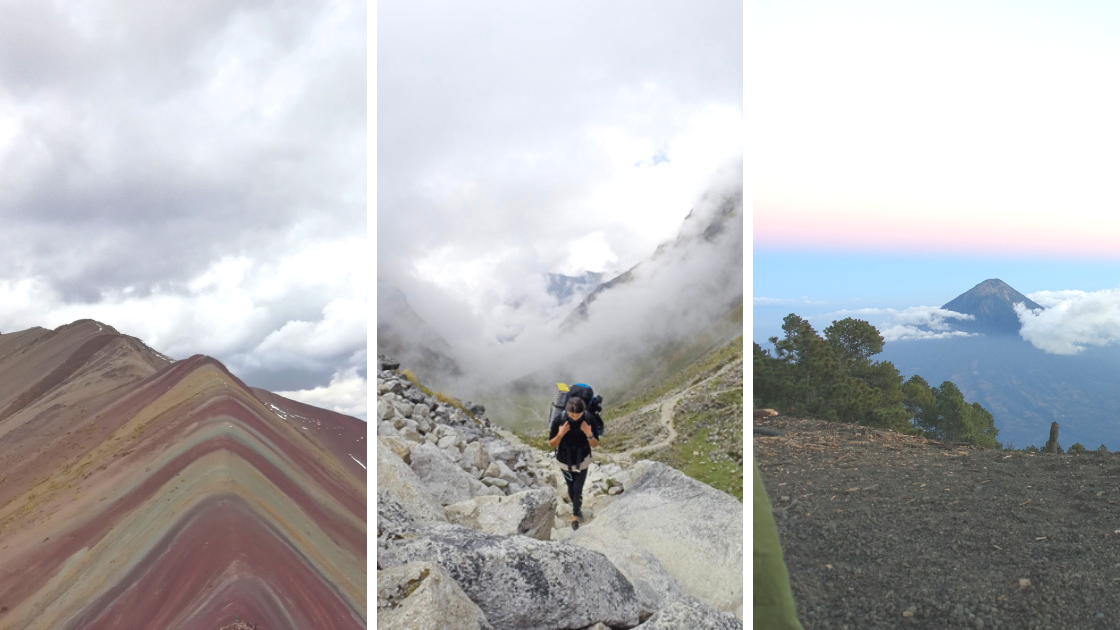 How to prevent altitude sickness naturally 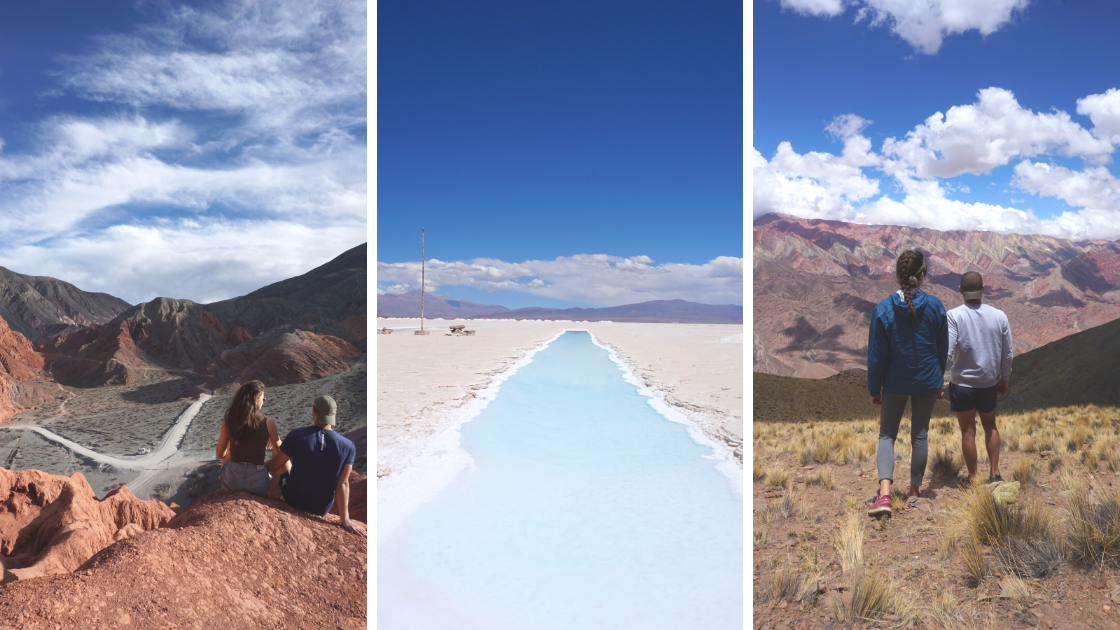 All you need to know to visit Jujuy 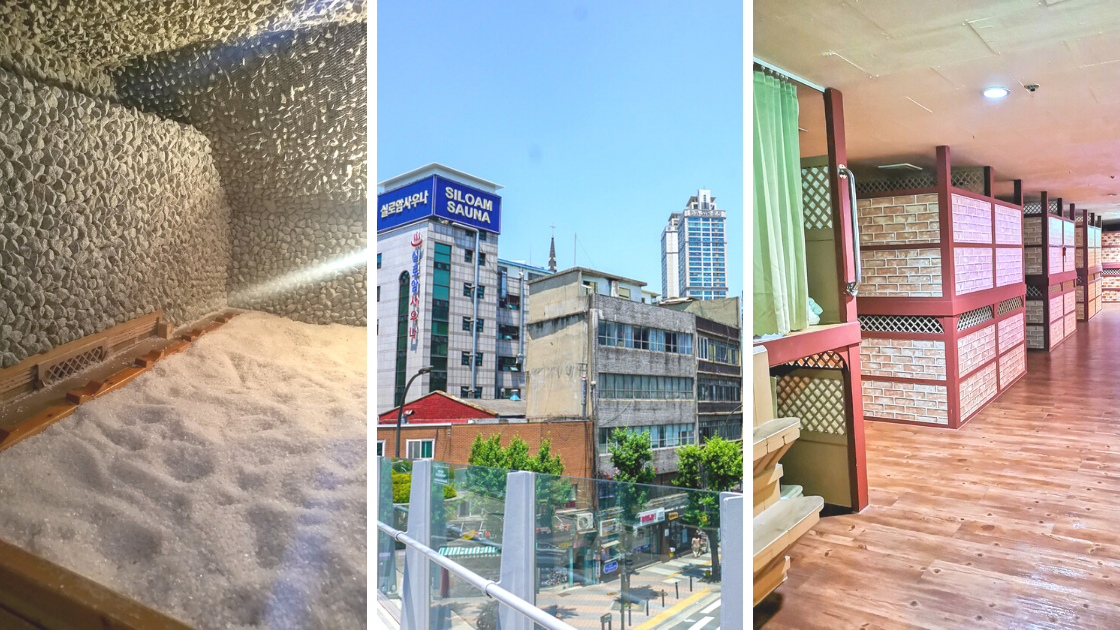 The ultimate guide to visiting a Korean Bath House 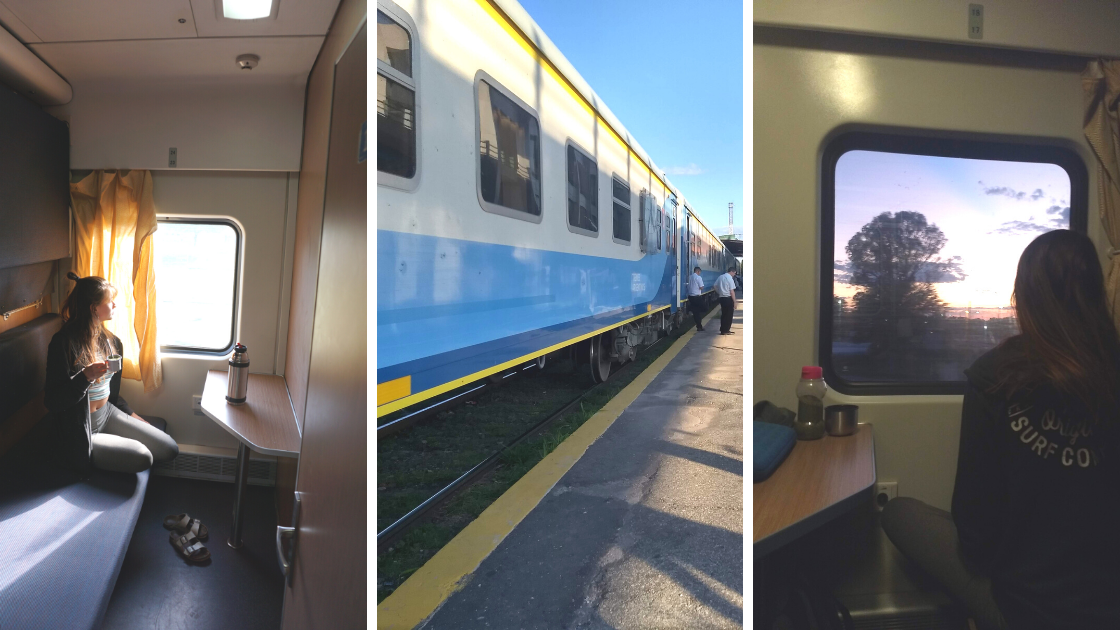 Taking the local train in Argentina; Tucuman to Buenos Aries. 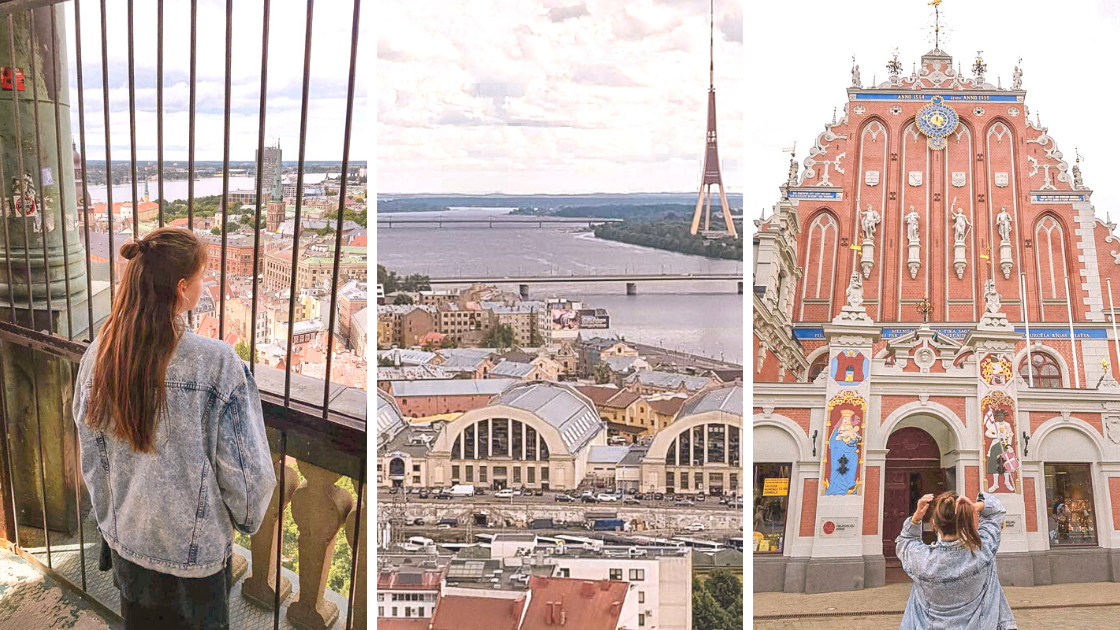 Things to do in Riga

Explore the
world trough
backpacking and
following your dreams

I don’t believe in doing like everyone else. I decided to buy a oneway ticket to Latin America, and what was supposed to be a 3 – 4 months-long adventure, turned into 2 years. With this blog, I want to inspire others to follow their dreams, whatever they may be. 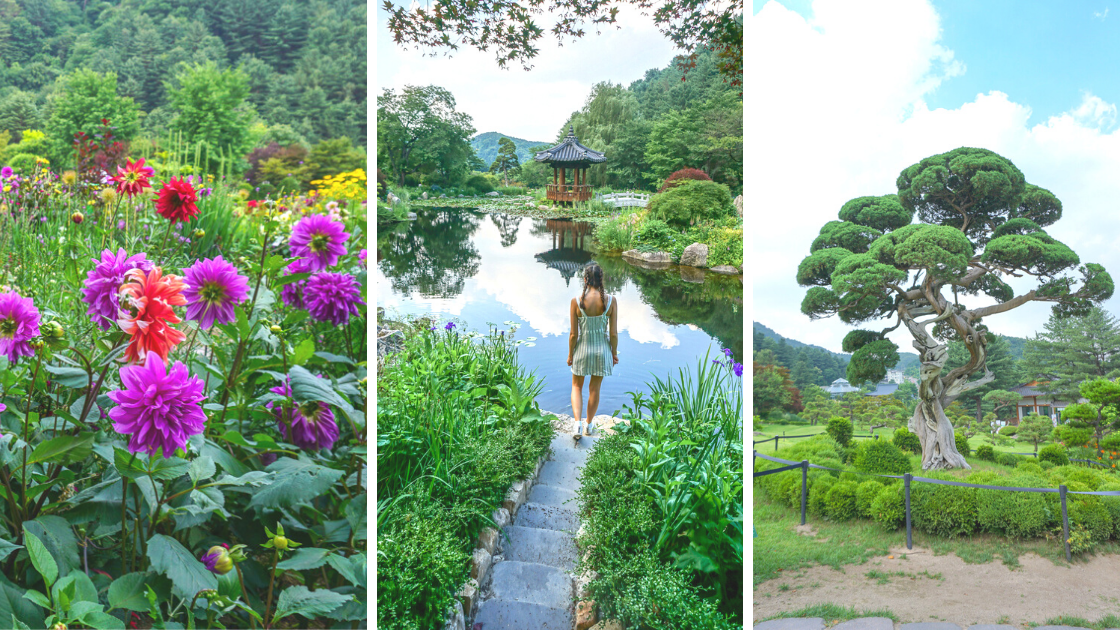 How to visit the Garden of Morning Calm

Julie August 23, 2020 No Comments
As South Korea’s capital, Seoul has a lot to offer, from hiking in nature to buzzing city life, you find it all in Seoul. However, …
Read More

What to do in Nami Island South Korea

Julie April 22, 2020 No Comments
Nami Island, short for Namiseom lies in the Han River, north of Seoul. The island is a little picturesque green dot in the river, like …
Read More 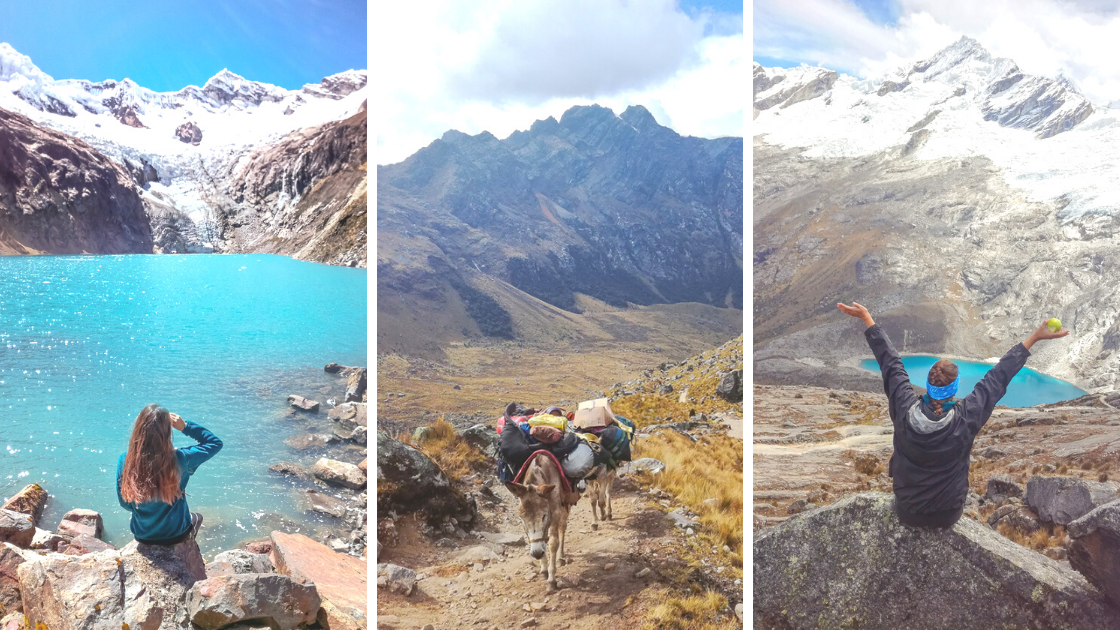 Julie April 9, 2020 4 Comments
Looking to hike when in Peru? The views along the Santa Cruz trek are stunning. You will camp underneath starry skies, pas turquoise blue lakes …
Read More

The ultimate guide to visiting a Korean Bath House

Julie April 5, 2020 No Comments
So, if you didn’t already know, Korean bath houses are a thing. In Korean they are called Jimjilbang and are very traditional. With that said …
Read More 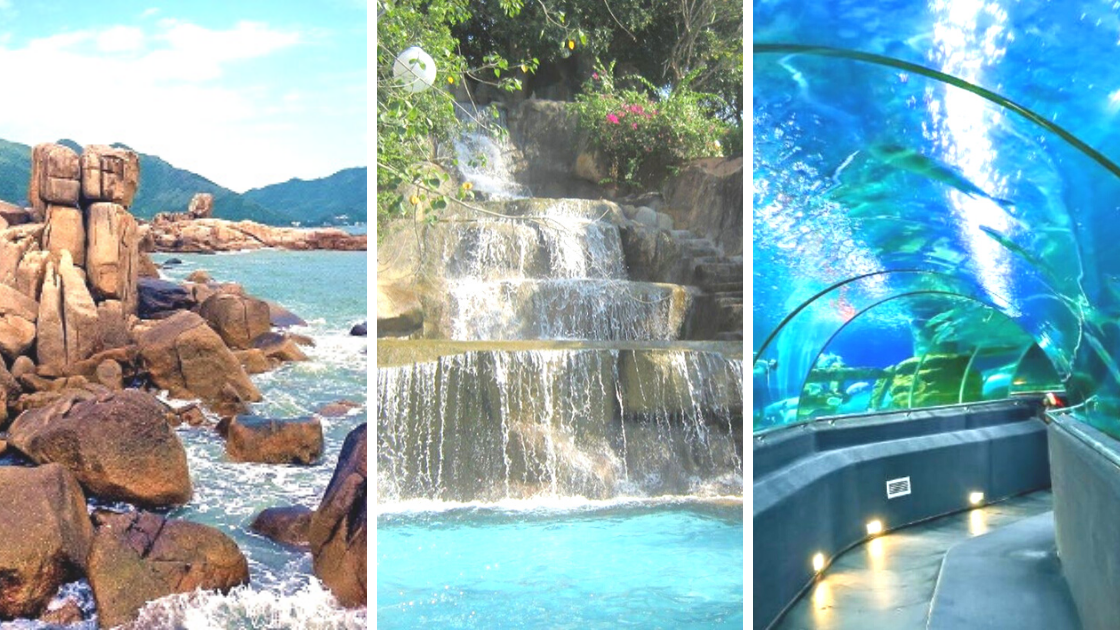 Things you must do when visiting Nha Trang, Vietnam

Julie March 8, 2020 No Comments
Nha Trang, Vietnam is not only a coastal city but also a political, economic, cultural, and tourism center of Khanh Hoa province. This city has …
Read More 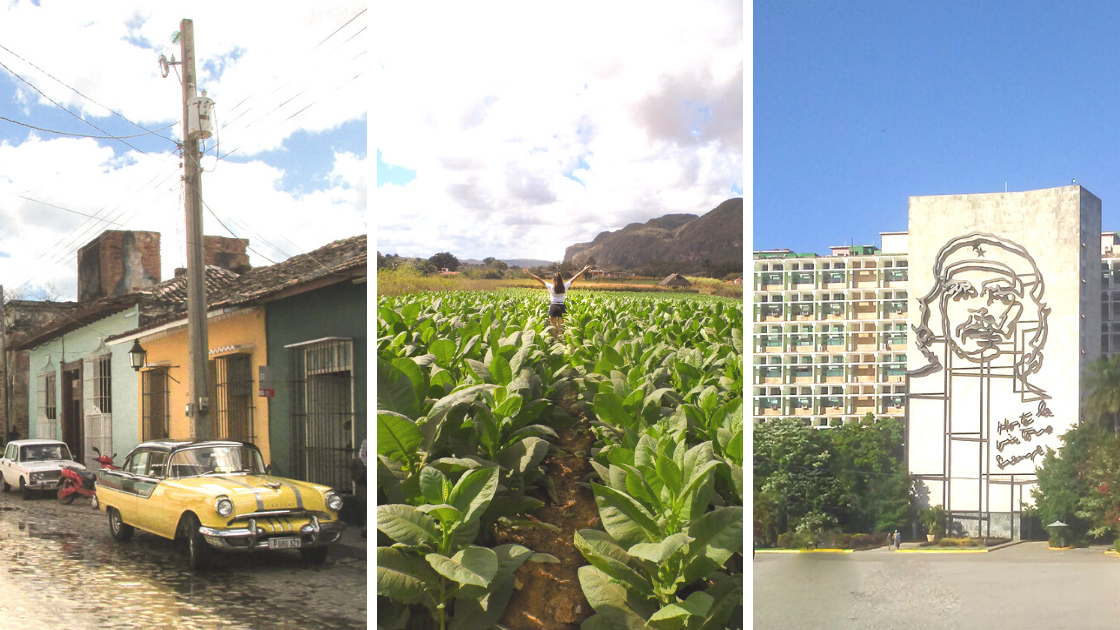 The ultimate guide to Cuba on a budget

Julie February 29, 2020 25 Comments
This is the ultimate guide to Cuba on a backpacker budget. In the following text, You’ll get to know a couple of things I would’ve …
Read More

What to do in Hongdae Seoul

Julie January 28, 2020 No Comments
Hongdae is one of the trendiest neighborhoods in Seoul, located centrally in the capital. Its just a short subway ride to most of the popular …
Read More 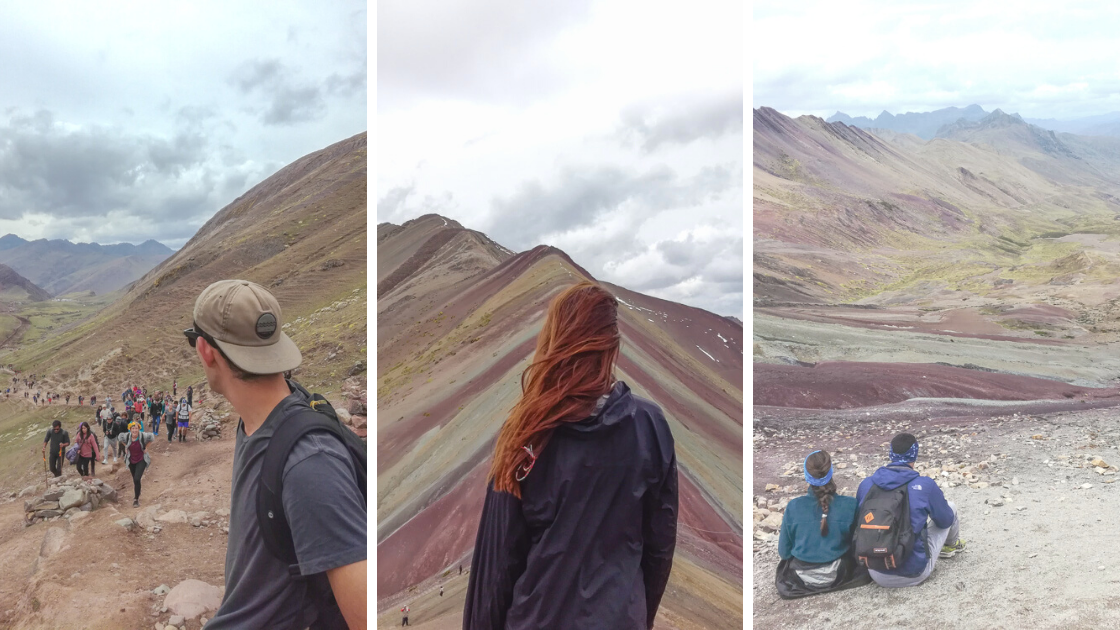 Julie November 18, 2019 1 Comment
The Peruvian rainbow mountain is arguably one of the most famous sights in Peru today. Photos from the colorful mountain are often blown up in …
Read More 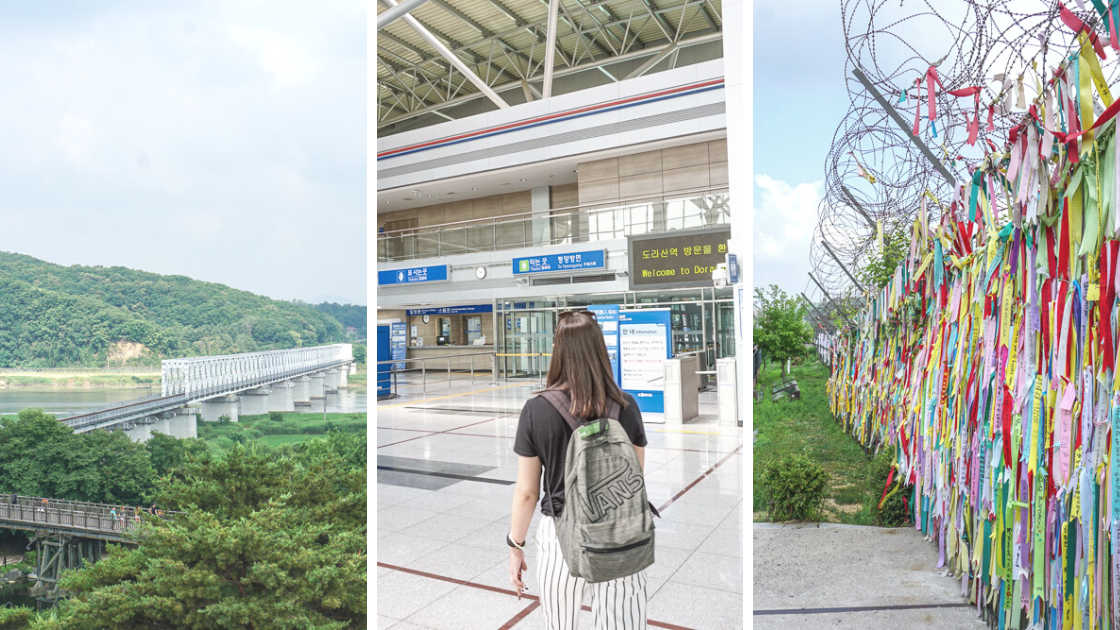 How to visit the DMZ from Seoul

Julie November 7, 2019 No Comments
Back in 1953, Korea was divided in two, due to the ongoing Korea war. Even though things are a lot calmer between the two countries …
Read More 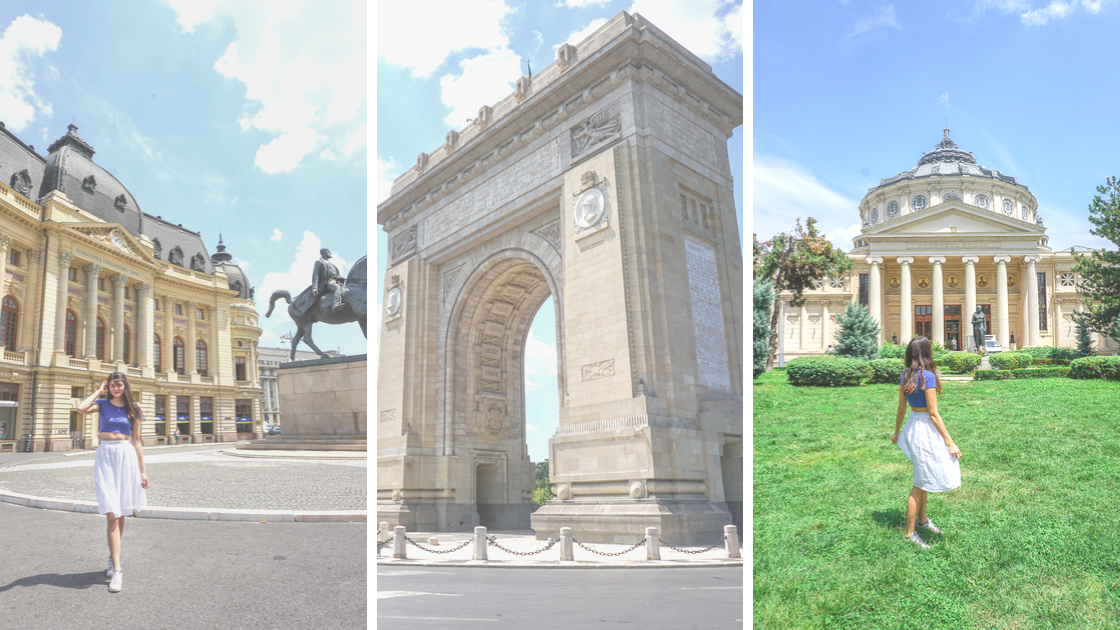 Things to do in Bucharest Romania

Julie October 19, 2019 No Comments
Romania can be said to lie right in the middle of Europe, part Central, part Eastern, and part Southeastern. It’s not one of the most …
Read More 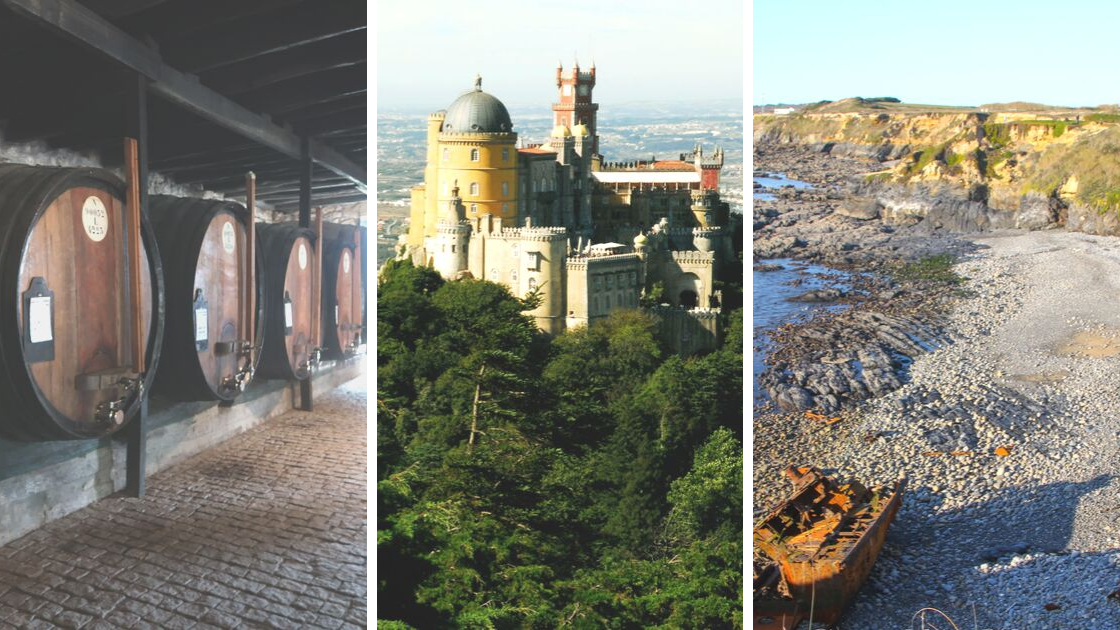 Amazing things to do in Portugal

Julie September 30, 2019 No Comments
Portugal is conveniently located in the south of Europe, making it a perfect place to escape to when the rest of Europe is colder, grayer, …
Read More

What to do in Old Town Bucharest

Julie September 28, 2019 No Comments
You simply can’t visit Romania’s capital, Bucharest, without spending some time in the beautiful old town there. Located in the center of the city, it’s …
Read More 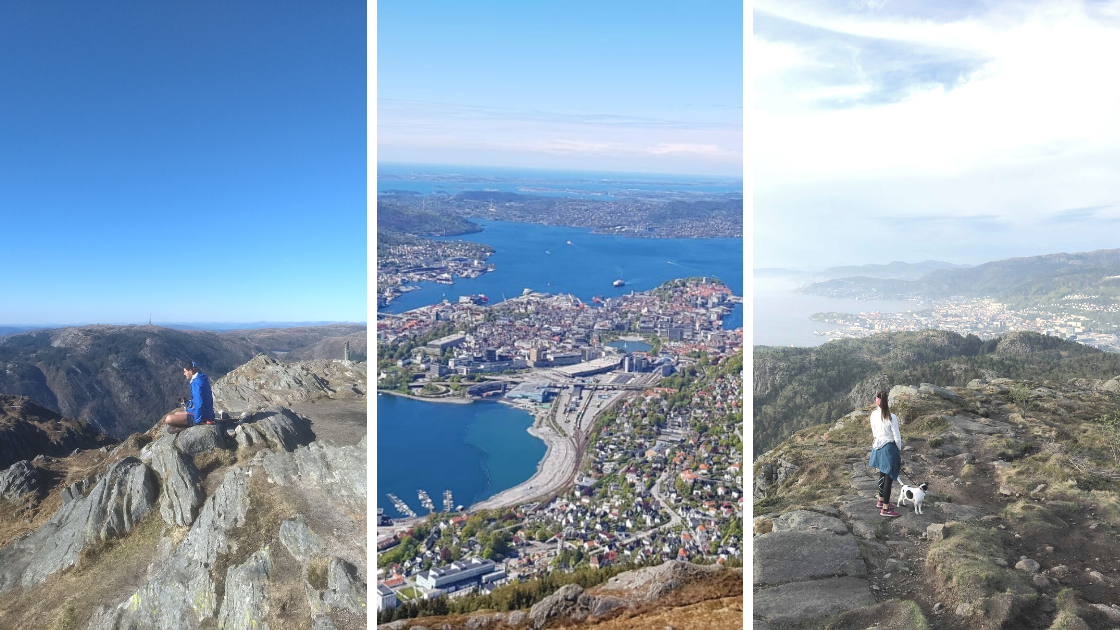 Julie July 25, 2019 No Comments
Bergen is the second biggest city in Norway, located on the west coast of the country. It has with fjords and islands on one side …
Read More

A Locals Guide to Camping in Norway

Julie June 15, 2019 4 Comments
Norway is known for its beautiful nature with fjords, tall mountains, long summer nights with midnight sun and mystical winter nights in the north with …
Read More 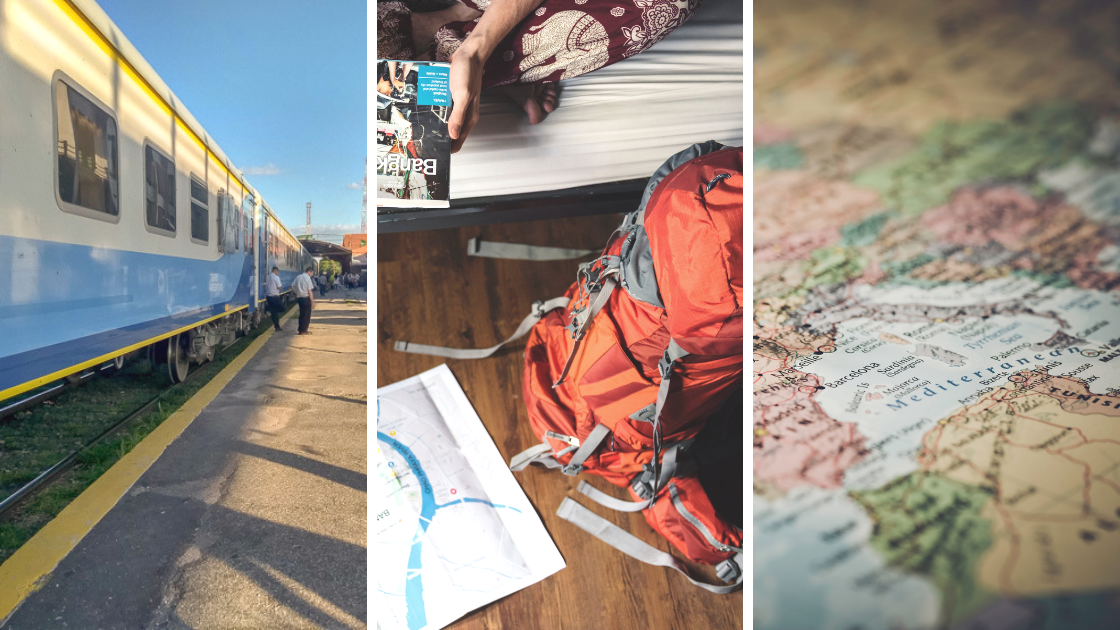 Awesome Travel and Backpacking Essentials for Any Trip

Julie June 5, 2019 1 Comment
So, according to me, myself and I, I know a thing or two about packing. That is packing light though. I definitely know what travel …
Read More

My tips to make the most out of your travels


I believe in traveling slow, getting to know the locals, travel economically and preferably make a friend or 10 along the way. Feel free to reach out if you have questions or want to meet up!

Sign up for the best travel tips and adventures!

Where in the world do you dream of going to?

This website uses cookies to improve your experience while you navigate through the website. Out of these, the cookies that are categorized as necessary are stored on your browser as they are essential for the working of basic functionalities of the website. We also use third-party cookies that help us analyze and understand how you use this website. These cookies will be stored in your browser only with your consent. You also have the option to opt-out of these cookies. But opting out of some of these cookies may affect your browsing experience.
Necessary Always Enabled
Necessary cookies are absolutely essential for the website to function properly. This category only includes cookies that ensures basic functionalities and security features of the website. These cookies do not store any personal information.
Non-necessary
Any cookies that may not be particularly necessary for the website to function and is used specifically to collect user personal data via analytics, ads, other embedded contents are termed as non-necessary cookies. It is mandatory to procure user consent prior to running these cookies on your website.
SAVE & ACCEPT